Growing Our People as Seriously as We Grow Trees

You are here: Home / Resource Hub / Our News / Growing Our People as Seriously as We Grow Trees

Tilhill, the UK’s leading forestry management, timber harvesting, and landscaping company has proven the extent to which they stand by their mission statement ‘We take growing our people as seriously as we grow trees’ with the engagement of two new members to its Board of Directors, both of whom have come from its own pool of dedicated staff.

Tilhill is delighted to announce that David Edwards has been appointed as Forestry Director, taking over from Tim Liddon upon his retirement at the end of May, and also the appointment of Stuart Pearson as Business Development Director.

After over forty years of service, Tim Liddon, Tilhill’s current Forestry Director will be taking his retirement. David Edwards, currently Regional Manager for Wales & Marches will work alongside Tim to ensure a robust handover takes place and will take up his new position in full on 1st June 2021. 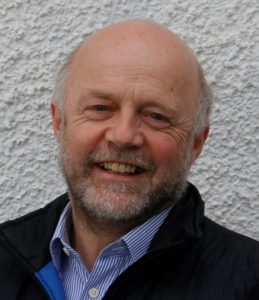 Of his retirement announcement and David’s appointment, Tim Liddon said: “It was with a mixture of both sadness and excitement that I made the decision to retire after a forty year career with Tilhill. I have taken the time to reflect on my career and am immensely proud of what I have been able to accomplish not only within Tilhill but for the wider forestry industry too. When considering my successor, David Edwards is a tremendous forester and will, I have no doubt, pick-up the mantle of Forestry Director and make it his own.” 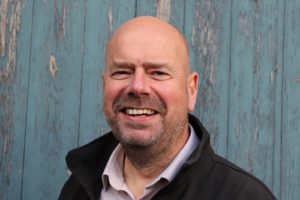 David Edwards, a longstanding Fellow of the Institute of Chartered Foresters and past President, upon his directorship appointment, said: “I am delighted to have been chosen as Tilhill’s new Forestry Director and very much look forward to embracing what is a most important role within the Company.

“I have been a forester since 1984 and with Tilhill since 2003, working my way up to Regional Manager for Wales & Marches. During this time, I have been able to experience not only forestry but landscape contracting and utility arboriculture too all of which will give me much needed experience to be successful in my new role.”

Stuart Pearson has worked in forestry for over 35 years joining Tilhill in 2003. He worked his way steadily up to becoming Regional Manager for North & Central England in 2020. Stuart has a passion for business development which has led him to become the ideal person to fulfil the role of Business Development Director. He will take up his new position with immediate effect. 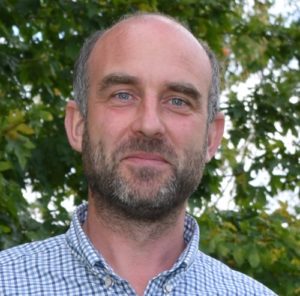 Of learning of his success, Stuart Pearson said: “The opportunity to take the lead role in driving forward Tilhill’s growth is greatly exciting. I manage the Tilhill staff development programme so it is fantastic that I can also be considered an example of how we grow ourown staff and look after their careers. I very much look forward to putting all my focus into developing our business.” 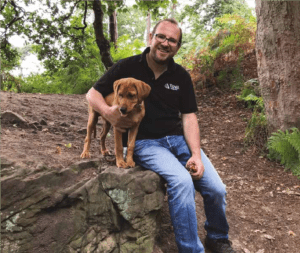 Tilhill’s Managing Director, Gavin Adkins said: “I wish to take this opportunity to wish Tim all the very best for both a long and happy retirement and to pass on my thanks for his many years of service to both the Company and the forest industry overall. He has played a significant part in making the industry as successful as it is today and there are not many people who can see the trees they planted at the start of their career, now be harvested ready to plant again knowing that the new plants have an even better future ahead of them for their owners.

“I also want to congratulate both David and Stuart on their appointments to Tilhill’s Board of Directors. Both are very highly experienced, professional foresters, and their appointments will, without a doubt, help drive our ambitious plans for growth whilst maintaining Tilhill as leaders of the forest industry.