You are here: Home / Resource Hub / Our News / Deadly Invaders!

Non-native invasive species regularly appear in the headlines. These animal and plant invaders are truly deadly, harming our wildlife and the environment and proving very costly to our economy.

Non-native invasive species regularly appear in the headlines. Did you know that there are more than 300 non-native species introduced to the UK which have gone on to become invasive?
These animal and plant invaders are however truly deadly, harming our wildlife and the environment and proving very costly to our economy. Problems caused by these species cost at least £1.7 billion every year in Britain.

Wonder Weevil released in #INNSWeek
It was Non-Native Invasive Species week in May and, ironically, during this week, South American weevils were released in England in order to tackle the latest non-native species to hit the headlines, pennywort.
Floating pennywort is an ornamental pond plant originating from North America and introduced into the UK. With the ability to grow up to 20 centimetres a day, it soon forms dense rafts over our rivers harming native plant, fish and invertebrates.
Following a decade of testing for safety and ability of the weevils to manage the plant, the weevils were finally released last month. They are only the fourth non- native biological control agent ever to be released in the UK. The Environment Agency, in a report relating to the release, said “We need to act now”. The problems of non-native species may get much worse as winters get milder due to climate change.

Oak Processionary Moth sightings
Another pest in the headlines is the oak processionary moth first identified in London in 2006 but has since spread across South East England.
The Forestry Commission is urging anyone finding these pests to report sightings and is launching a new grant pilot to help landowners tackle this moth.
In February this year, import restrictions were put in place across the whole of Britain restricting imports of high risk oak trees due to the continuation of the spread of this pest, these measures were previously just in place for South East England.

What can we do?
We may come across floating pennywort or other non-native invasive species during our work.
We must:

Forestry Commission TreeAlert Tools and Resources
Submit a report on any sightings or find out more including identification of pests and diseases.
Defra Plant Health Portal
Find out more about the plant pests and diseases which threaten our countryside.
Non-Native Invasive Species Website Useful video shorts and other information on Non-Native Invasives.
(See QR codes below which relate to all of the above). 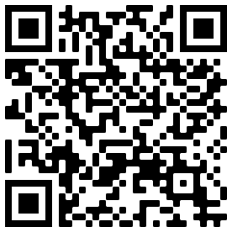 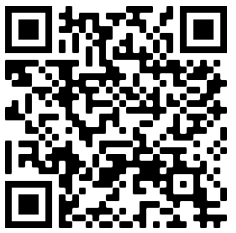 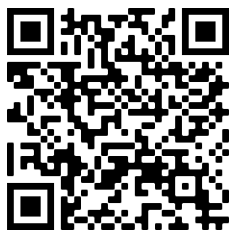